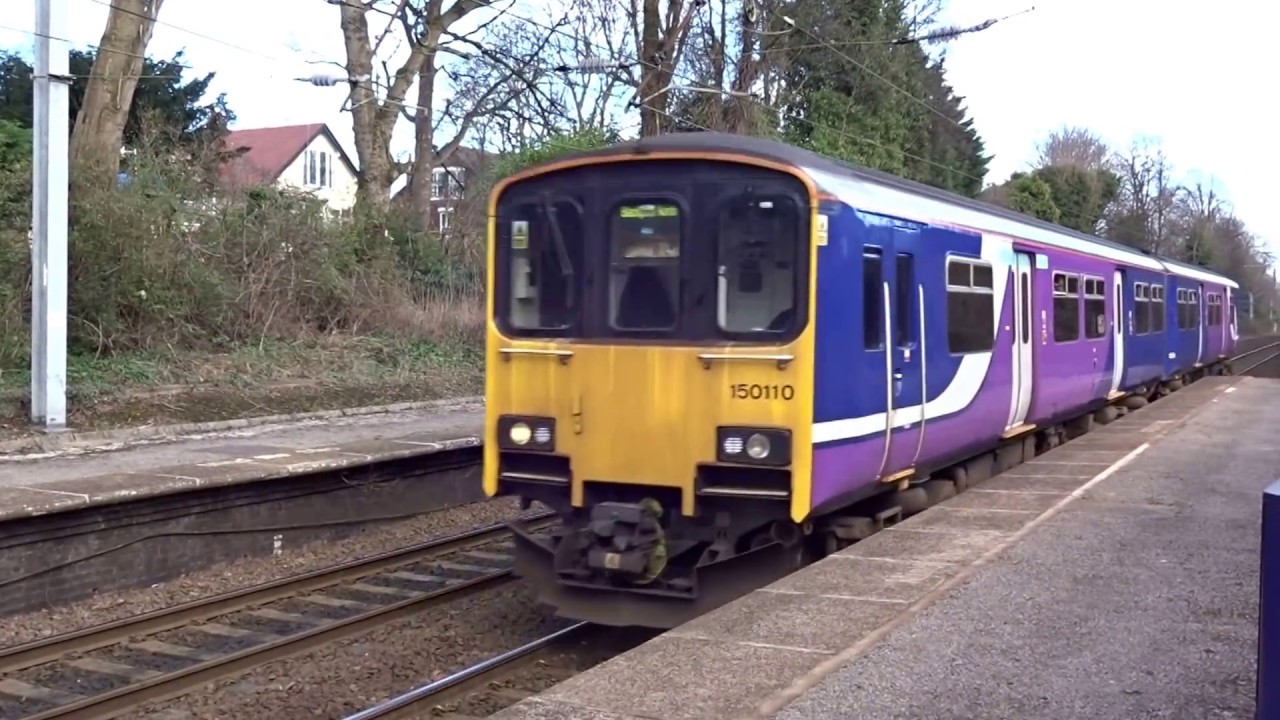 Stockport Green Party has written to Andy Burnham, Greater Manchester Mayor, urging him to intervene further over the degraded service being offered by Northern Rail.

The new timetable introduced this week particularly affects travellers from Heaton Chapel, Davenport and Woodsmoor stations with concerns including:

• A reduction in the number of services that stop at Heaton Chapel Station, with those that do being more bunched.

• A reduction in the number of services for Woodsmoor and Davenport stations - particularly peak time train services where there is a 45 minute gap in the morning at a critical time for commuters.

• A severe pruning in the destination of trains - no through trains going to Salford, Oxford Road or further

• Northern Rail's announcement that train users may be charged more for purchasing tickets on the train if they cannot prove that they have made a reasonable attempt to buy one before boarding.

" The state of train services, particularly during peak commuting periods, has been abysmal for some time with the number of carriages being made available being reduced regularly , meaning cramped conditions for customers. The further erosion of service means that commuters will be dissuaded from using public transport with many travelling by car instead. This is the exact opposite of what Greater Manchester are trying to achieve in terms of transport policy and is devastating for the environment.

It is clear that the privatisation of the rail network has failed, with the government continuing to subsidise rail companies, shareholders making profits while services for the public are in decline. The Green P arty would take rail network back into public ownership.

We urge those people who are affected to raise the issues and your experiences of rail travel in Stockport with your councillors, MPs and with the Mayor's office."

Stockport Green Party has relayed the above concerns to Andy Burnham, Greater Manchester Mayor, who is already pursuing Northern Rail over its unacceptable service ( https://www.manchestereveningnews.co.uk/news/greater-manchester-news/investigation-northern-rail-andy-burnham-14663590 )