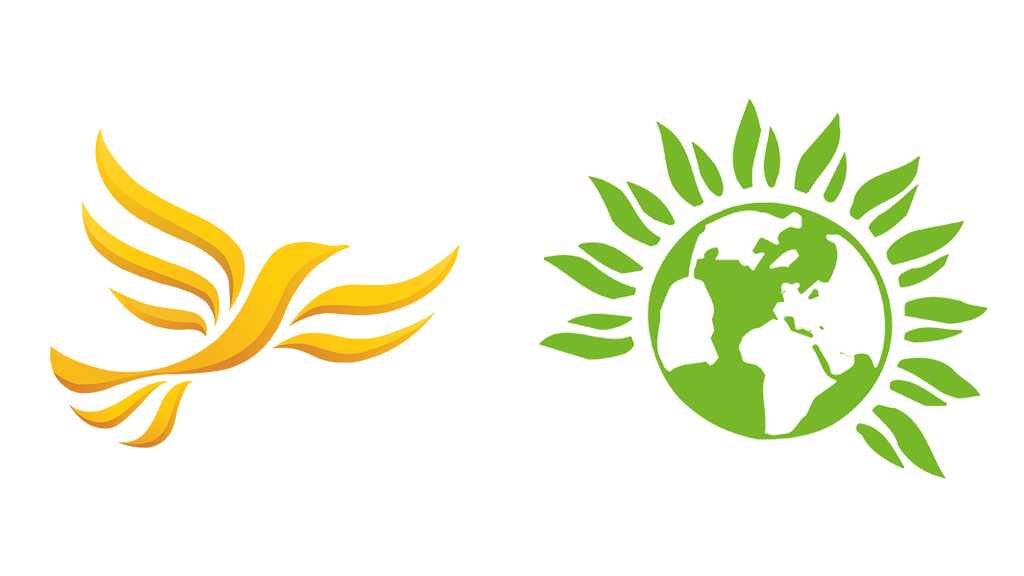 The following press release was agreed by Stockport Green Party and Stockport Liberal Democrats and issued on the 10th May:

Cheadle was the most pro-Remain of Stockport's constituencies in the 2016 EU Referendum, and is a Conservative - Liberal Democrat marginal. The Green Party wants to try to prevent a dangerous Tory landslide, which would threaten our NHS, mean even deeper cuts to public services, and push a hard Brexit - putting jobs and our environment at risk.

As a result of constructive talks, the Green Party will stand down its selected candidate for the Cheadle constituency and in return the Liberal Democrats will not put up a candidate against the Green Party's in Edgeley & Cheadle Heath ward in the 2018 local elections.

"Both our parties support a truly proportional electoral system, but under the current flawed voting system lending a vote to Mark Hunter offers the best prospect of electing someone in Cheadle who is committed to changing the system and opposing the Tories." said Stockport Green Party chair Malcolm Brown.

"We are disappointed that the Labour Party has refused to join any alliance against the Tories, and are opposing Green candidates with a real chance of winning in Tory seats on June 8th. The country desperately needs a strong unified opposition to save our NHS and to protect our vital public services from further Tory cuts." Malcolm Brown added.